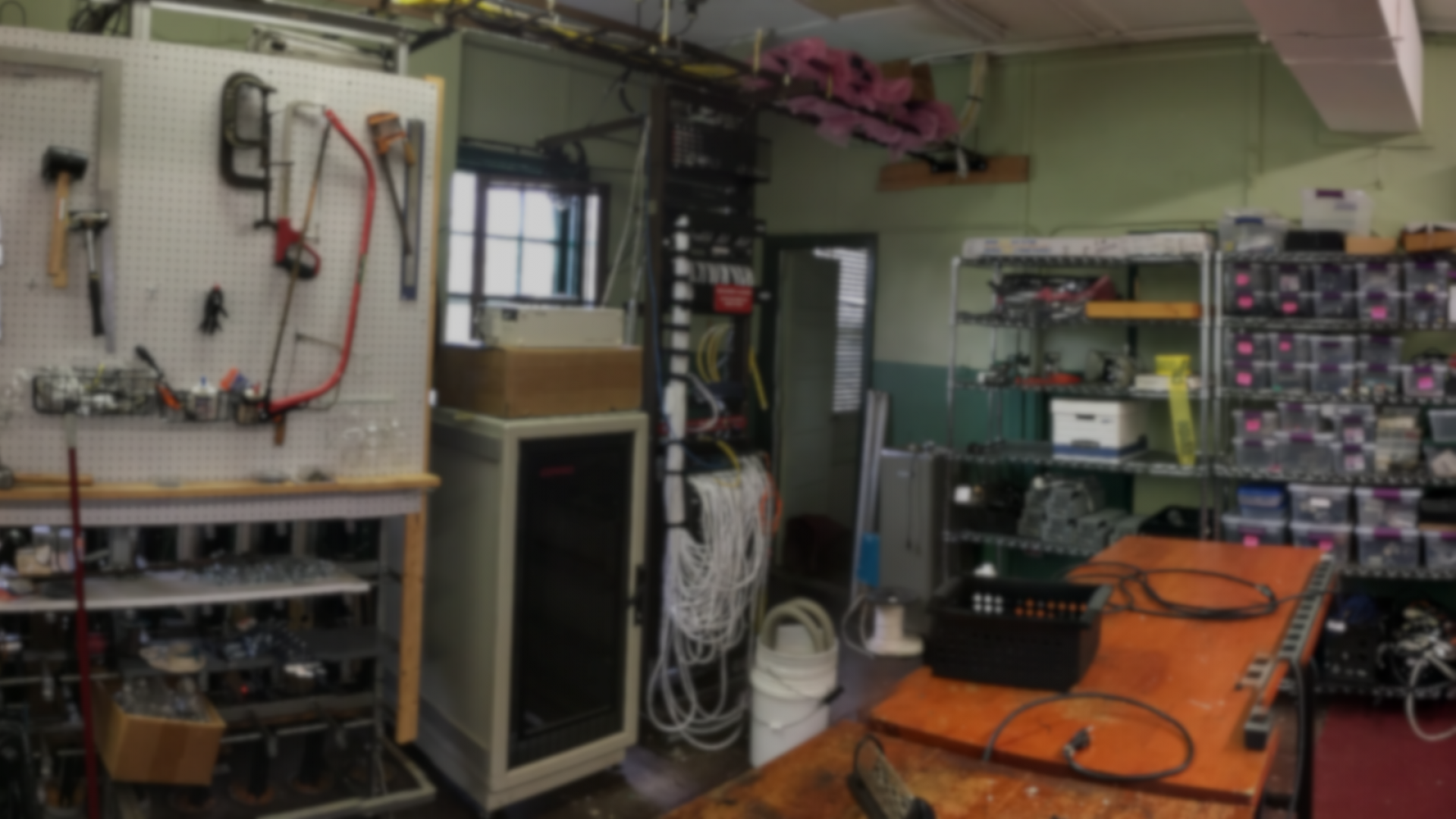 It’s the astronomer’s forecast. At a glance, it shows when it will be cloudy or clear for up to the next two days. It’s a prediction of when the Computer Deconstruction Laboratory in Wall Township, New Jersey will have good weather for astronomical observing.

The data comes from a forecast model developed by Allan Rahill of the Canadian Meteorological Center. CMC’s numerical weather forecasts are unique because they are specifically designed for astronomers. But they have 763 forecast maps. It can be a chore to find the one you want.

Attilla Danko wrote a script to generate the images like the one above which summarizes CMC’s forecast images just for Computer Deconstruction Laboratory and the surroundings out to about 10 miles.

Summary: In the rows labeled “sky conditions”, find a column of blue blocks. You can probably observe then.

Details: Read the image from left to right. Each column represents a different hour. The colors of the blocks are the colors from CMC’s forecast maps for that hour. The two numbers at the top of a column is the time. A digit 1 on top of a 3 means 13:00 or 1pm. It’s local time, in 24hr format. (Local time for Computer Deconstruction Laboratory is -4.0 hours from GMT.)

The line, labeled Cloud Cover forecasts total cloud cover. The colors are picked from what color the sky is likely to be, with Dark blue being clear. Lighter shades of blue are increasing cloudiness and white is overcast. This forecast may miss low cloud and afternoon thunderstorms. When the forecast is clear, the sky may still be hazy, if the transparency forecast is poor.

It’s always wise to click on a colored block for the hour you want to observe and see if your location is close to a cloud edge.

The ECMWF full forecast for near the Computer Deconstruction Laboratory is here.

The line, labeled Seeing, forecasts astronomical seeing. (It’s an experimental forecast.) Excellent seeing means at high magnification you will see fine detail on planets. In bad seeing, planets might look like they are under a layer of rippling water and show little detail at any magnification, but the view of galaxies is probably undiminished. Bad seeing is caused by turbulence combined with temperature differences in the atmosphere. This forecast attempts to predict turbulence and temperature differences that affect seeing for all altitudes.

Bad seeing can occur during perfectly clear weather. Often good seeing occurs during poor transparency. It’s because seeing is not very related to the water vapor content of the air.

The excellent-to-bad seeing scale is calibrated for instruments in the 11 to 14 inch range. There are some more details in CMC’s seeing forecast page.

No computer model forecasts convective heating well, so consider the seeing forecasts for daytime hours to be less accurate. Seeing is forecast for 3-hour blocks, so triples of seeing blocks will show the same color. A white block on the seeing line means that there was too much cloud (>80% cover) to calculate it.

Note also that you may observe worse seeing though your telescope than what a perfect seeing forecast would predict. That is because tube currents and ground seeing mimic true atmospheric seeing. You may also observe better seeing than predicted here when observing with an instrument smaller than 11 inches.

The line labeled darkness is not a weather forecast. It shows when the sky will be dark, assuming no light pollution and a clear sky. Black is a dark sky. Deep blue shows interference from moonlight. Light blue is full moon. Turquoise is twilight. Yellow is dusk and white is daylight. For those who prefer numbers, the scale is also calibrated. The numbers are the visual limiting magnitude at the zenith. (The brightness of the faintest star a standard observer can see straight up.) Mouse over a darkness block for details.

It is based on Ben Sugerman’s Limiting Magnitude calculations page. It takes into account the sun’s and moon’s position, moon phase, solar cycle and contains a scattering model of the atmosphere. It doesn’t consider light pollution, dust, clouds, snow cover or the observer’s visual acuity. So your actual limiting magnitude will often be different.

This forecasts wind speed at about tree-top level. The wind forecast won’t determine whether or not you can observe, but it may affect your comfort and the type observing you might be limited to. In particular, long-focal length astrophotography, or observing with large dobsonians require light wind conditions. High wind may be particularly dangerous for larger truss-tube dobsonians which must be disassembled in the vertical position.

Humidity variations can indicate the likelihood of optics and eyepieces dewing.

But dewing is not simply correlated to relative humidity. Dewing tends to happen when the sky is clear, the temperature is dropping and there isn’t much wind. Being on a hilltop or in a small valley can make the difference between no dew and dripping telescopes. Unfortunately, the humidity forecast does not have the spatial resolution to know about small hills, valleys, or observatory walls. All of which can reduce dewing.

A sudden spike in the humidity forecast, an hour or so after the cloud forecast predicts a sudden transition from cloudy to clear, when there is no wind, means that ground fog will form.

Also, when the cloud forecast is opaque and the humidity forecast is 95%, rain is likely: a good time to cover the telescopes.

Since there are many different levels in this forecast, with similar looking colors, it’s best to activate the “explain colors when you mouse over” to interpret the colors.

This forecasts temperatures near the ground. While temperature variations won’t determine if you can observe, the forecast can be handy choosing clothing for cold observing conditions. (In general, dress as if it were 20 degrees F or 10 degrees C colder than the forecast.) Observers with thick primary mirrors should take note of falling temperature conditions because their mirrors may require additional cooling to reach equilibrium and so prevent tube currents.

Cold temperatures also mean reduced battery capacity, stiffer lubricants, stiffer electrical cables and slower LCD displays. Camera sensors will have reduced noise. But, in general, electronics have a lowest temperature at which they will work.

To see CMC’s full map for a particular hour, click on a colored block. The CMC map your browser will load will be the map closest to the hour you picked. The time on the CMC map might look odd because it’s in GMT, while the blocks on the chart are in local time.

It’s worth checking a few of the full maps before committing to a long drive out to an observing site.