With your help, the astronomers at the Unplugged Observatory can throw the doors to the cosmos wide open and inspire and excite people all over the world. 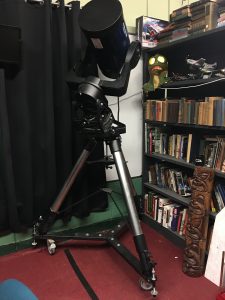 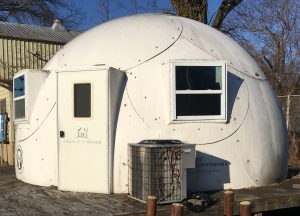 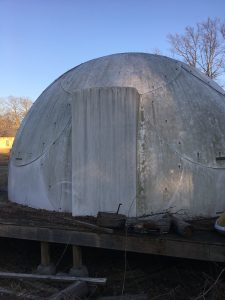 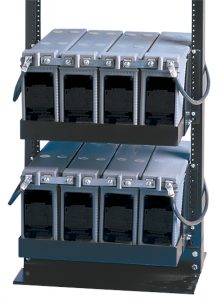